A Protein Shake Perfect For Your Kids!

Home giveaway A Protein Shake Perfect For Your Kids!
5
By JIllian Spector December 27, 2013 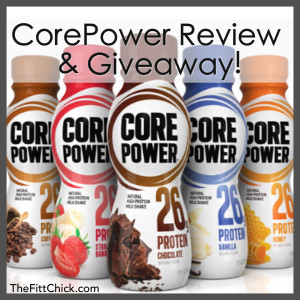 Protein builds muscle and tissues that help the body work.  It also plays a critical role in fighting infections and providing energy!  The amount of protein your child needs depends on his age, body size, gender and activity level; and according to the American Academy of Pediatrics  protein should make up about 20 percent of your child’s daily calories.  In other words, kids usually need to eat about ½ gram of protein for every pound of body weight.  Very athletic older children and teens might need up to a gram of protein per pound of weight to sustain their energy.

Core Power is a Chicago-based protein drink named the “Official Protein Drink of the Sochi 2014 Olympic Winter Games.” It is made with high quality, high-protein milk to power and strengthen its users and give energy and vitality to active kids.  It has more calcium and more vitamins (and lactose free) then its competitors.

Milk is one of the best sources of protein, helping to build lean muscle and recharge the body when consumed directly after physical activity. Core Power is the real-milk based sports recovery drink and contains natural whey and casein proteins found in milk – never removed from their original liquid state. The brand features simple ingredients and great taste!

If you are looking for a quick breakfast before school, an after school snack on the run, or an on-the-go snack between games, I highly recommend Core Power for your family.  When your kids find out its good enough for the 2014 Olympic athletes, they will definitely be ready to guzzle it down themselves!

TO WIN A FIT-PAK GIVEAWAY FROM CORE POWER, FOLLOW THE RULES ON www.Facebook.com/TheFittChick 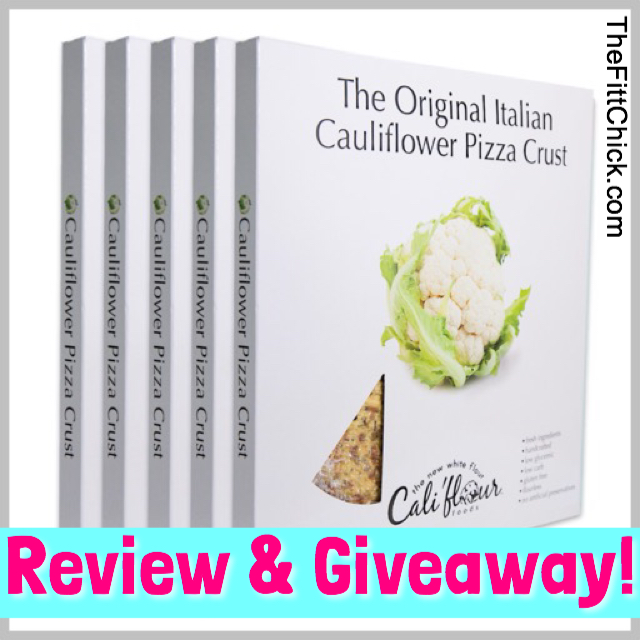 Cali’flour Foods is Making the BEST Cauliflower Pizza Crust Ever!

I admit it, I LOVE pizza! I could eat pizza everyday! Now thanks to Cali’flour foods I can! I am… 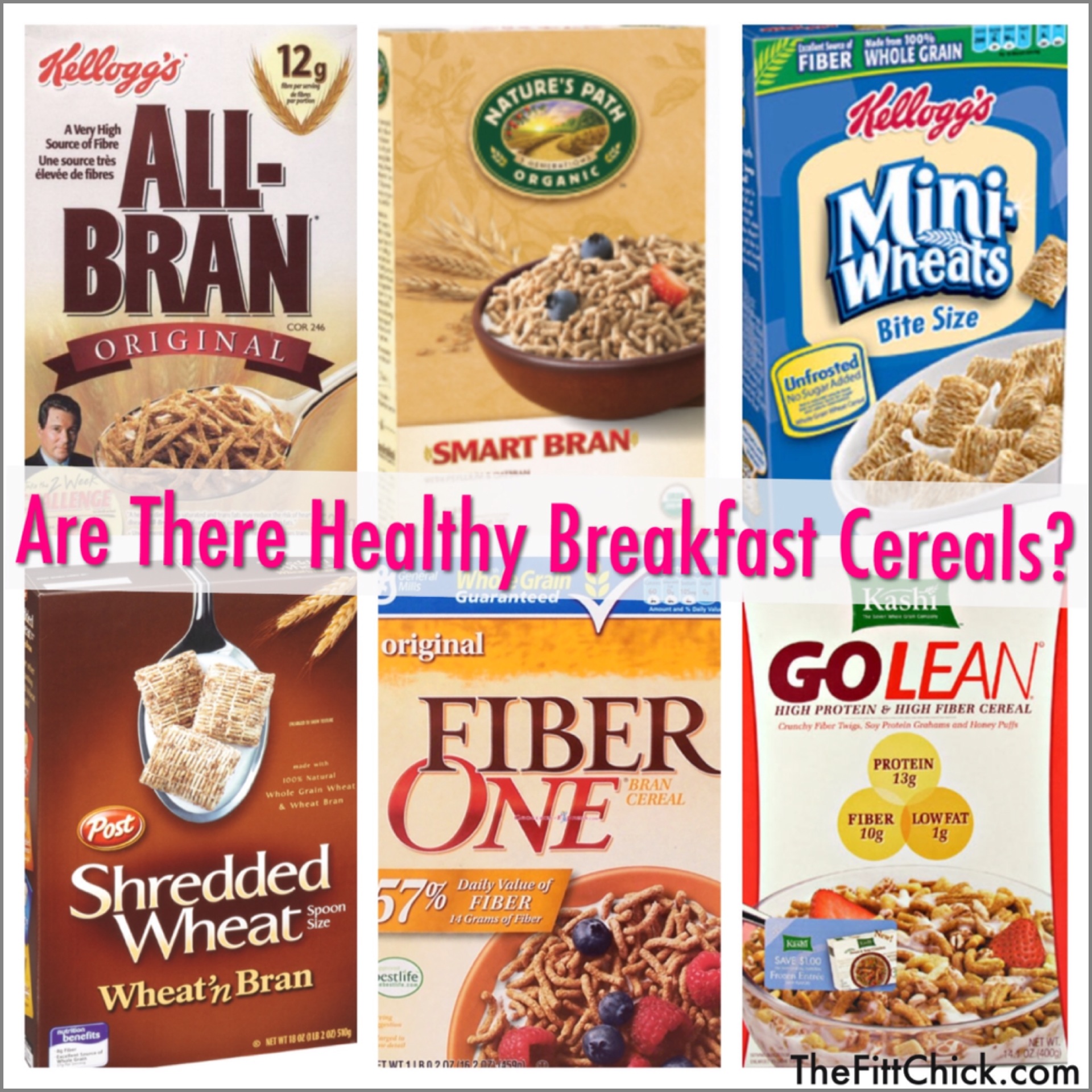 TheFittChick Weighs in on Breakfast Cereals…

In the midst of craziness that can happen in the morning, reaching for a quick bowl of cereal can seem… 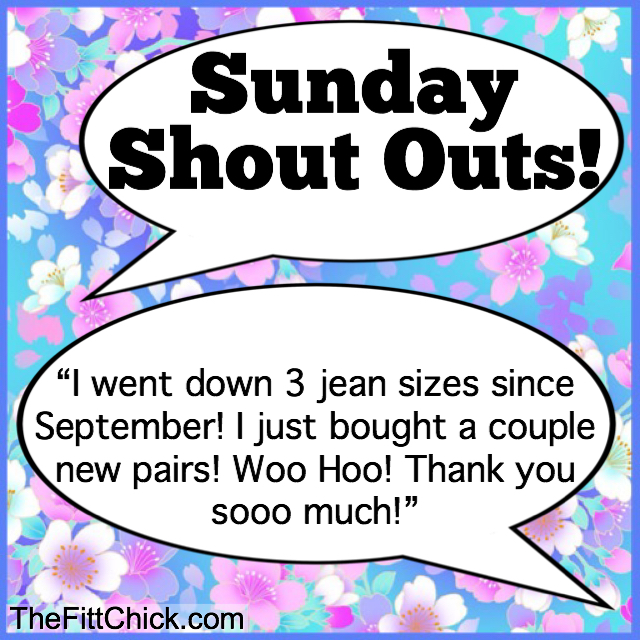 I can’t say I don’t love these touching and highly motivating shout outs from current and previous clients! It is… 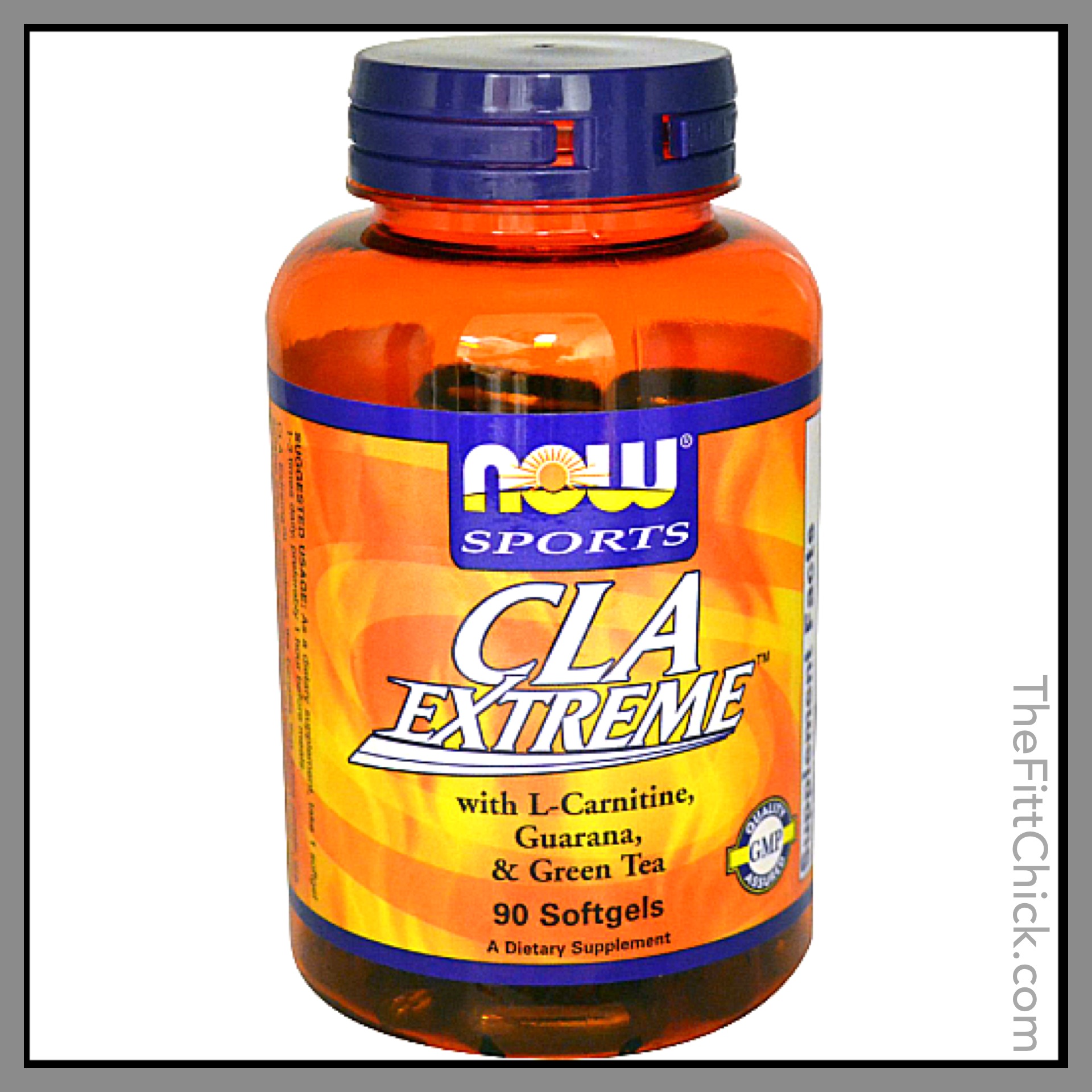 Could CLA be the magic pill you’ve been looking for?

Everyday someone asks me if there is anything they can do to target fat loss in certain body parts, more… 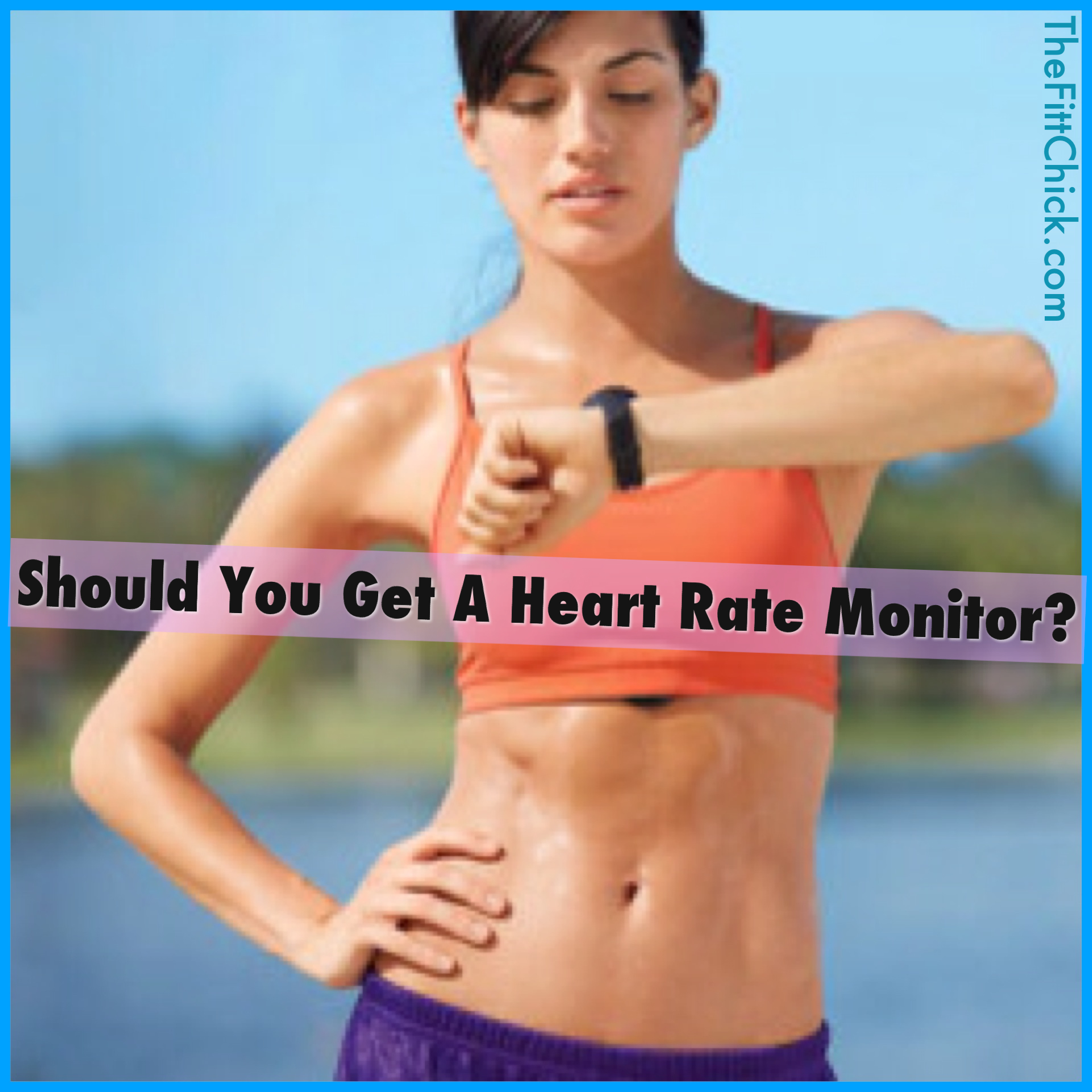 Why You Should Wear a Heart Rate Monitor!

Wouldn’t you like to know how effective your workouts actually are? Anyone can estimate how many calories they are burning… 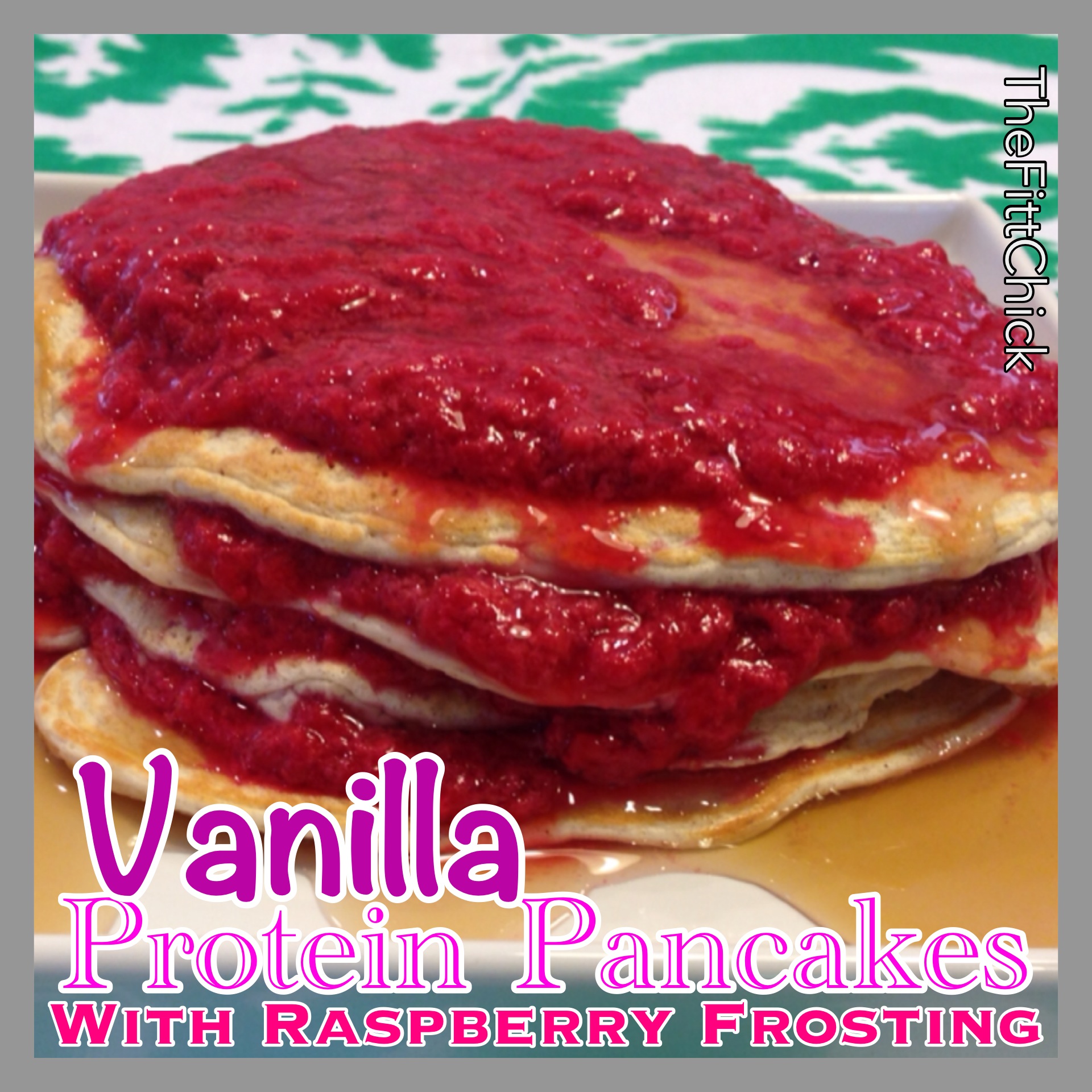 VANILLA PROTEIN PANCAKES WITH RASPBERRY FROSTING Just made TheFittChick™ vanilla protein pancakes for breakfast. This is one of 20 simple… 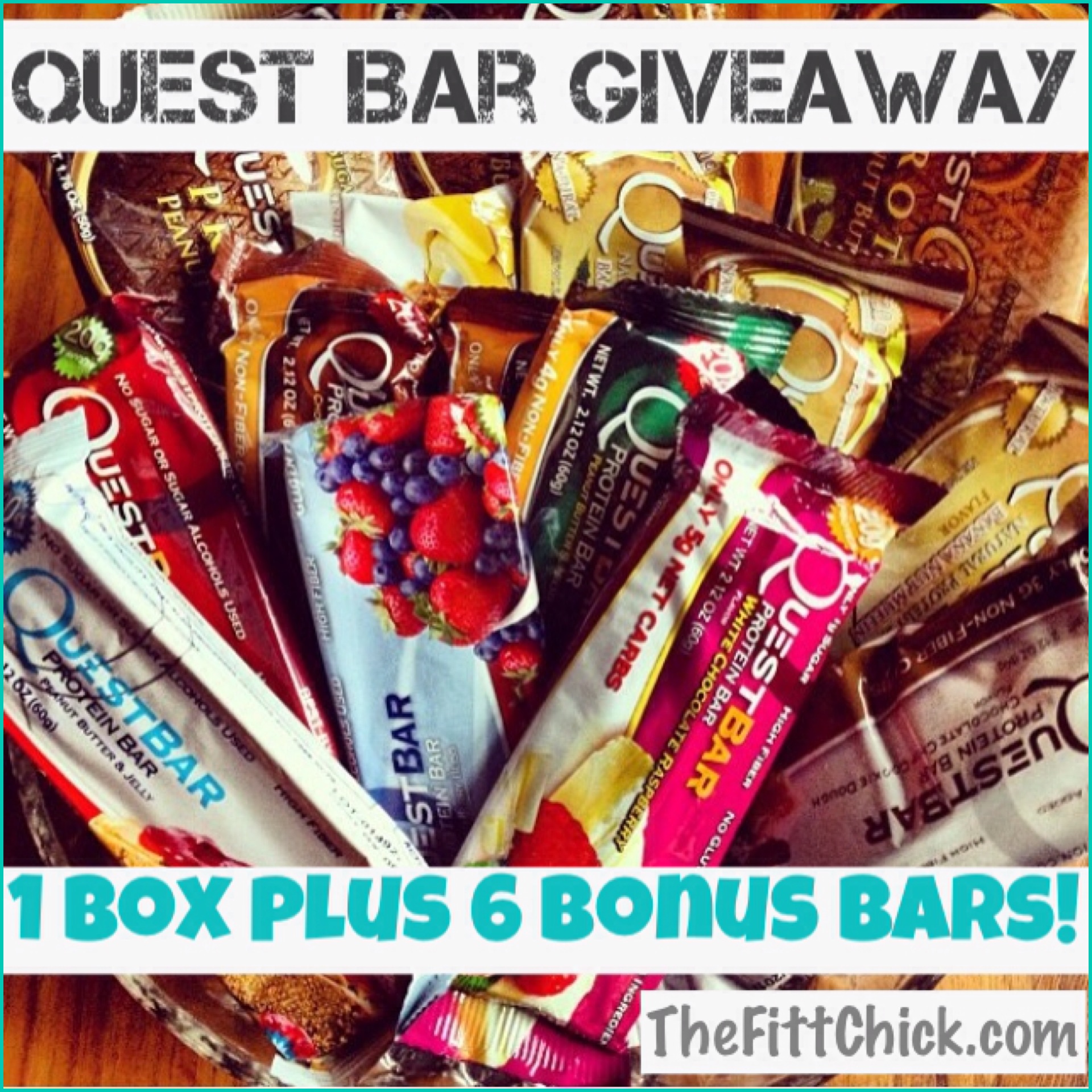 Who wouldn’t love to win a box of Quest Bars?  And they will send you 6 bonus bars! Follow me… 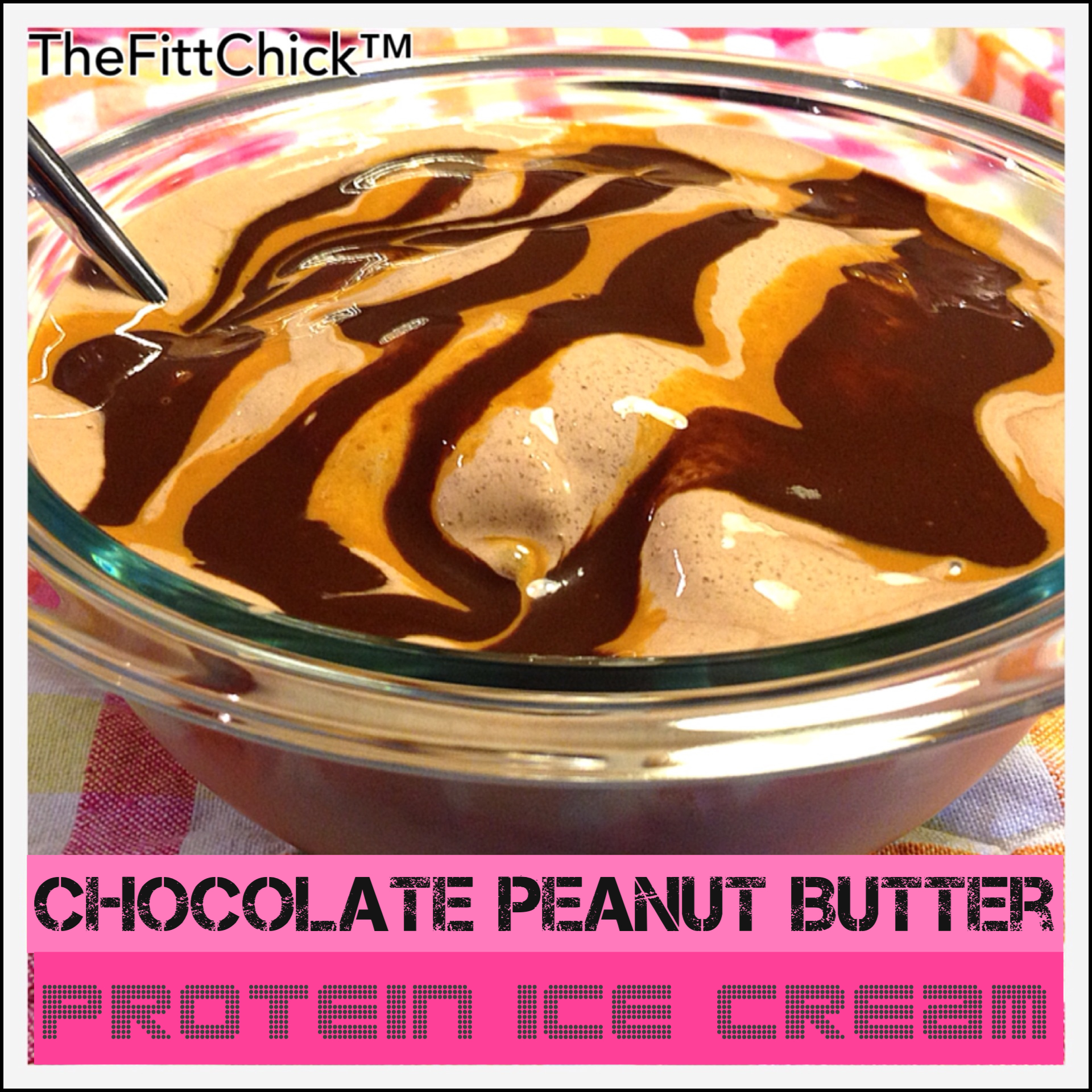 Who doesn’t love a cup of ice cream? How about a HUGE bowl as part of your weight loss plan!… 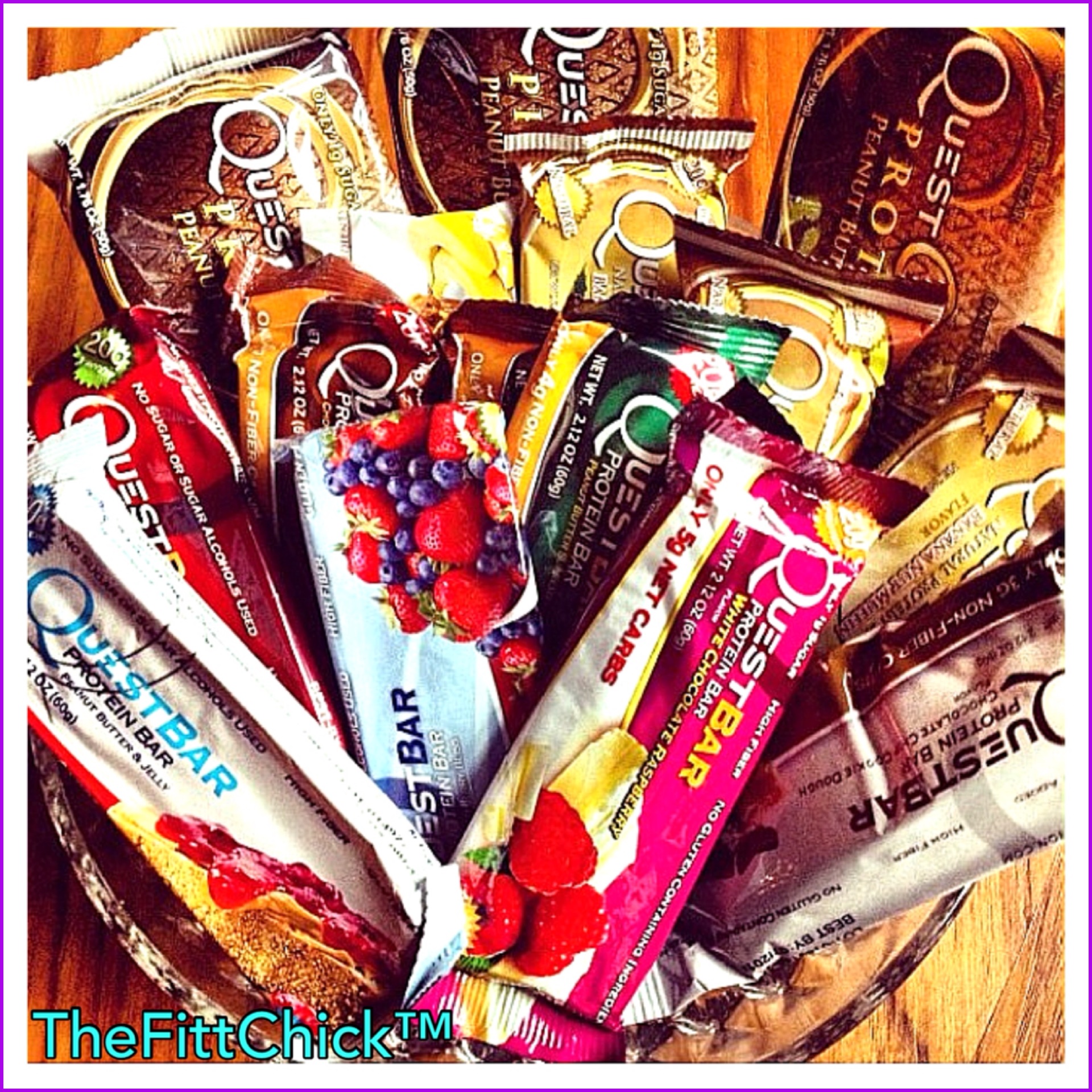 TheFittChick™ Weighs in on Protein Bars!

For those of us who are constantly on the go, protein bars are an easy and convenient way to get… 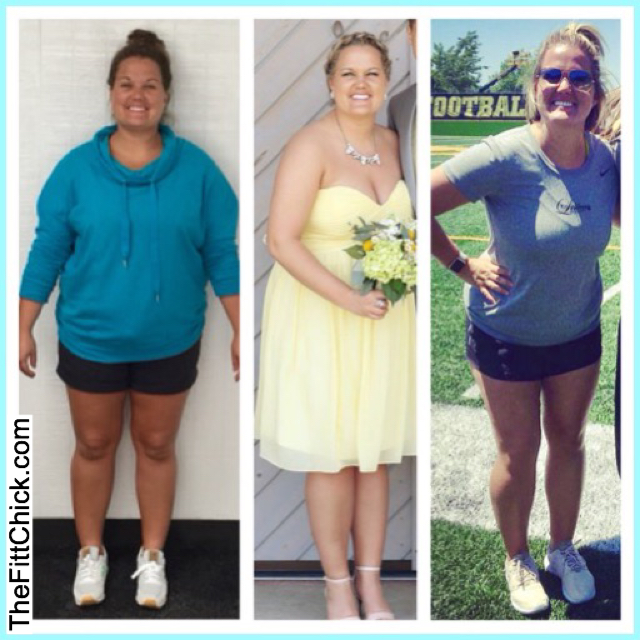 A Weight Loss Transformation That Will Inspire Anyone!

I could not be more excited to reveal my first “Tuesday Transformation” of 2018. The first step to losing weight is… 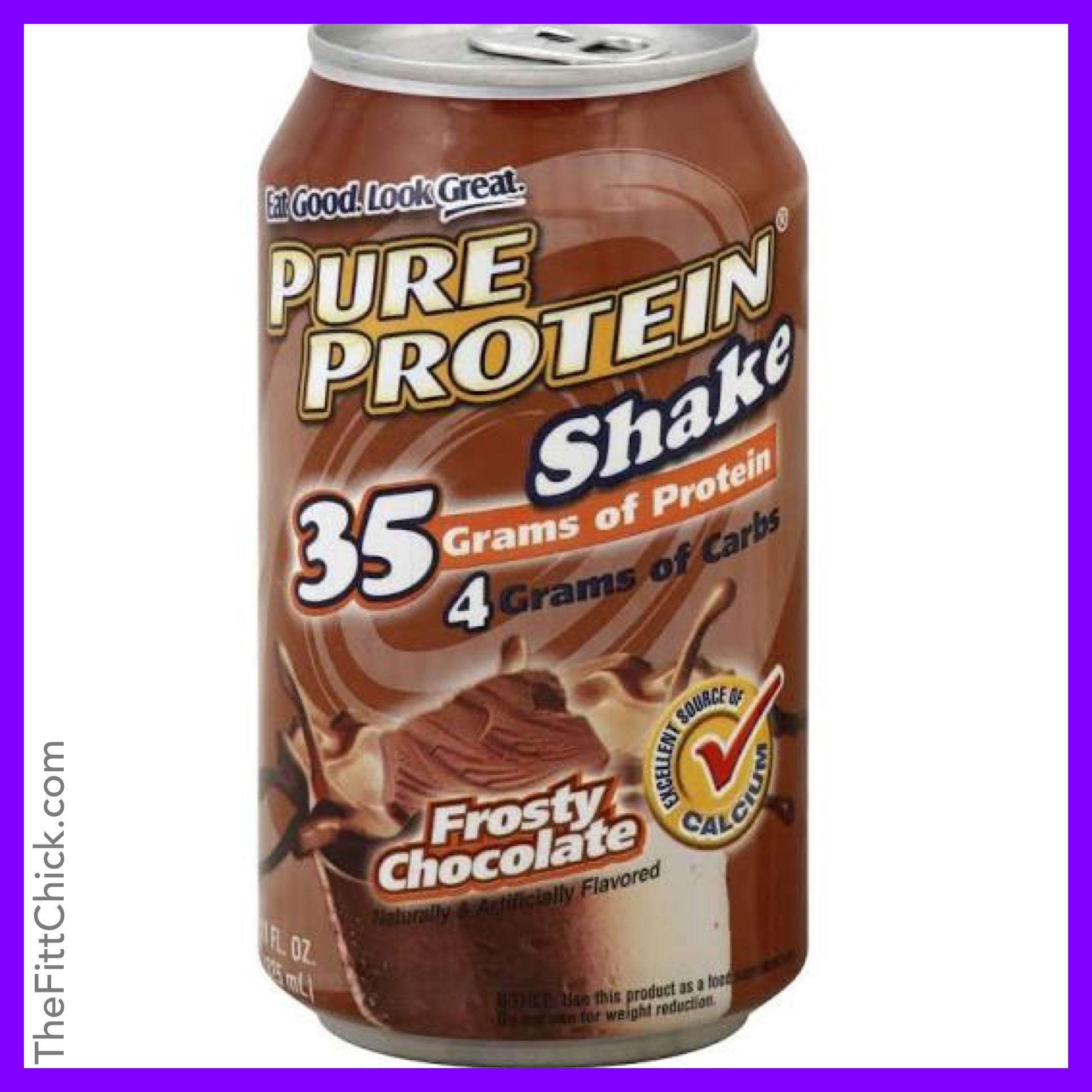 PURE PROTEIN ON-THE-GO SHAKES Protein shakes are the new protein bars. They are useful because the body can process the… 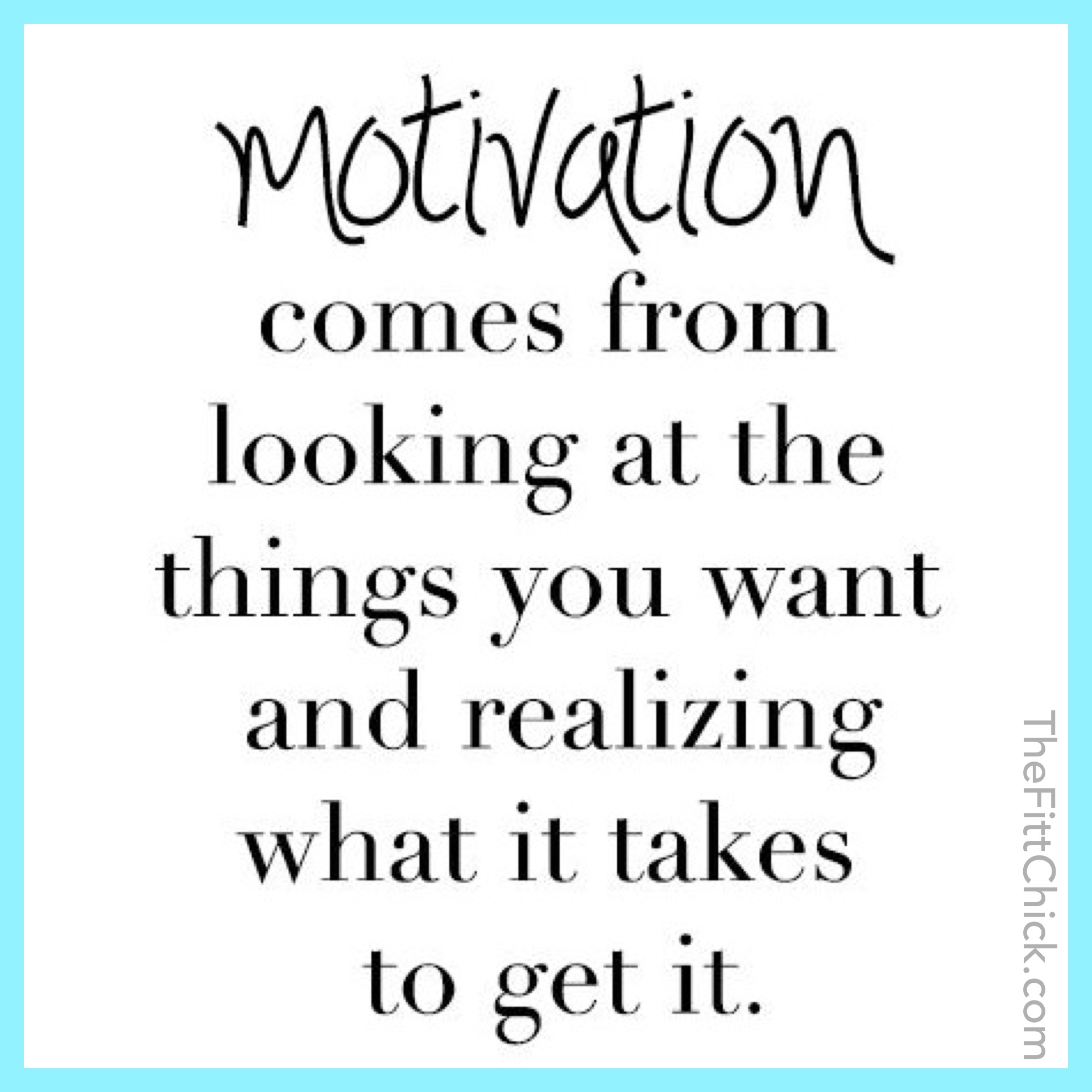 EVERY MORNING YOU WAKE UP IS ANOTHER CHANCE TO GET IT RIGHT! www.TheFittChick.com ~Eat Yourself Skinny~ 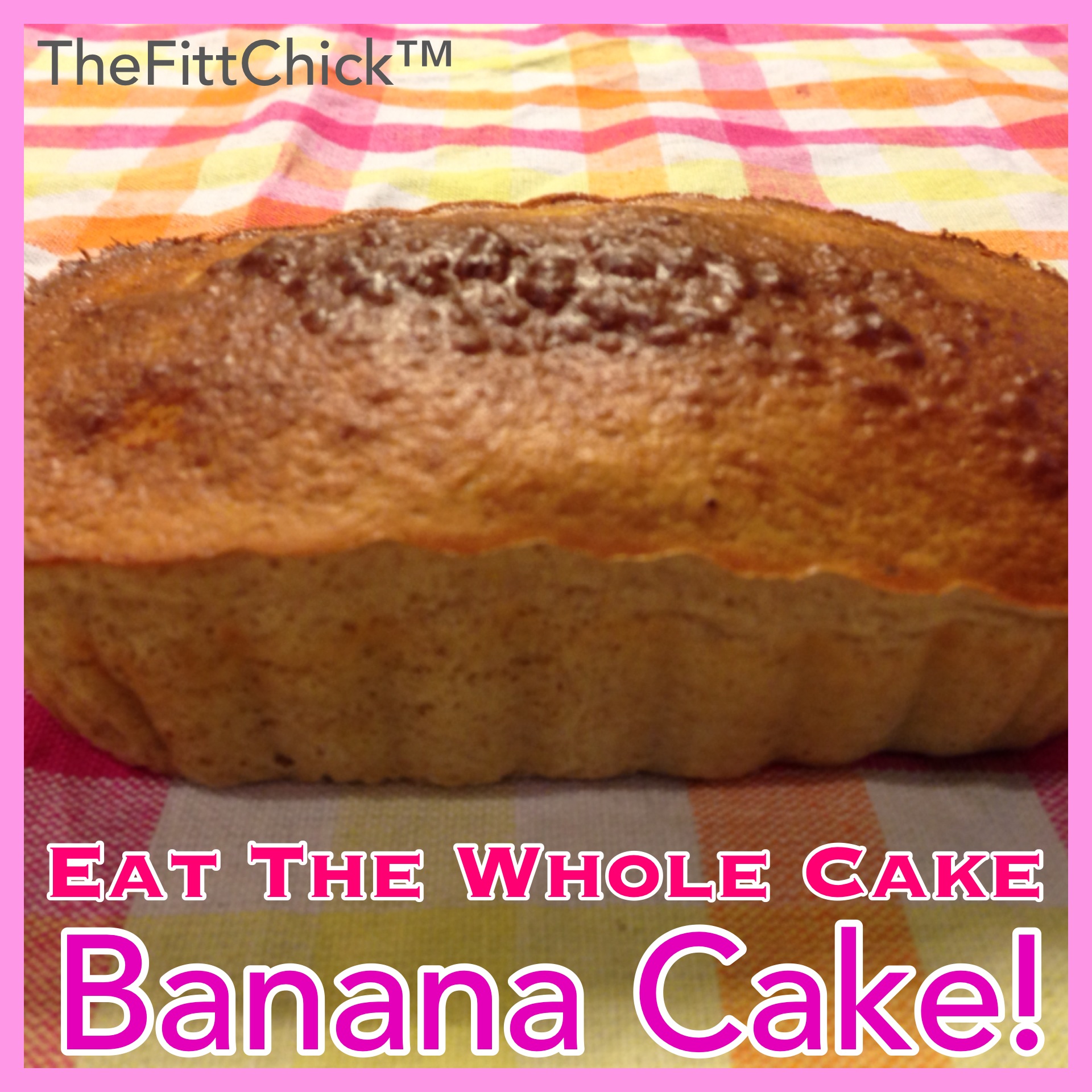 EAT THE WHOLE CAKE…Banana Cake! Who doesn’t love homemade warm banana bread first thing in the morning? I can make… 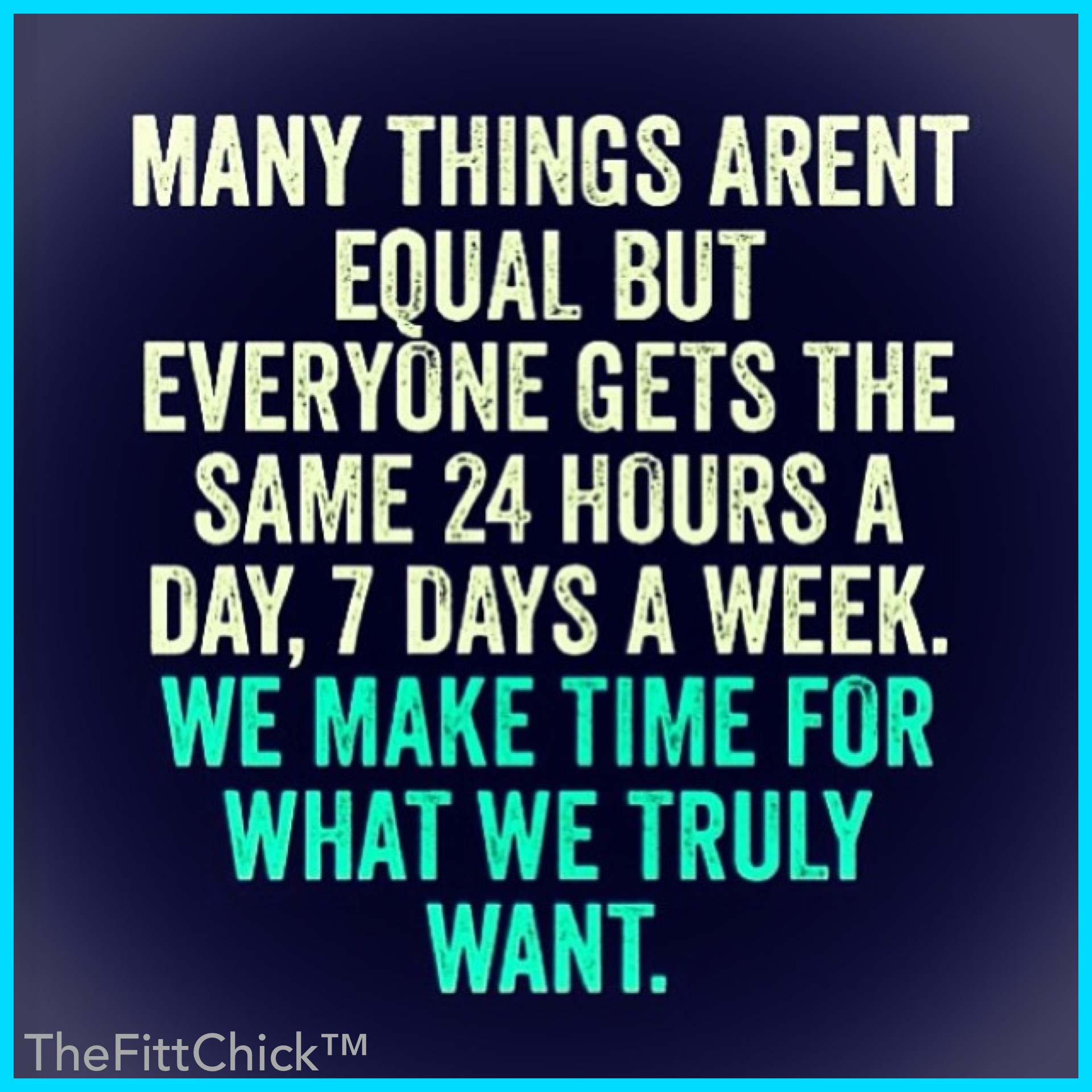 LET TODAY BE THE START OF SOMETHING NEW! If you are ready eat more and weigh less, check out my… 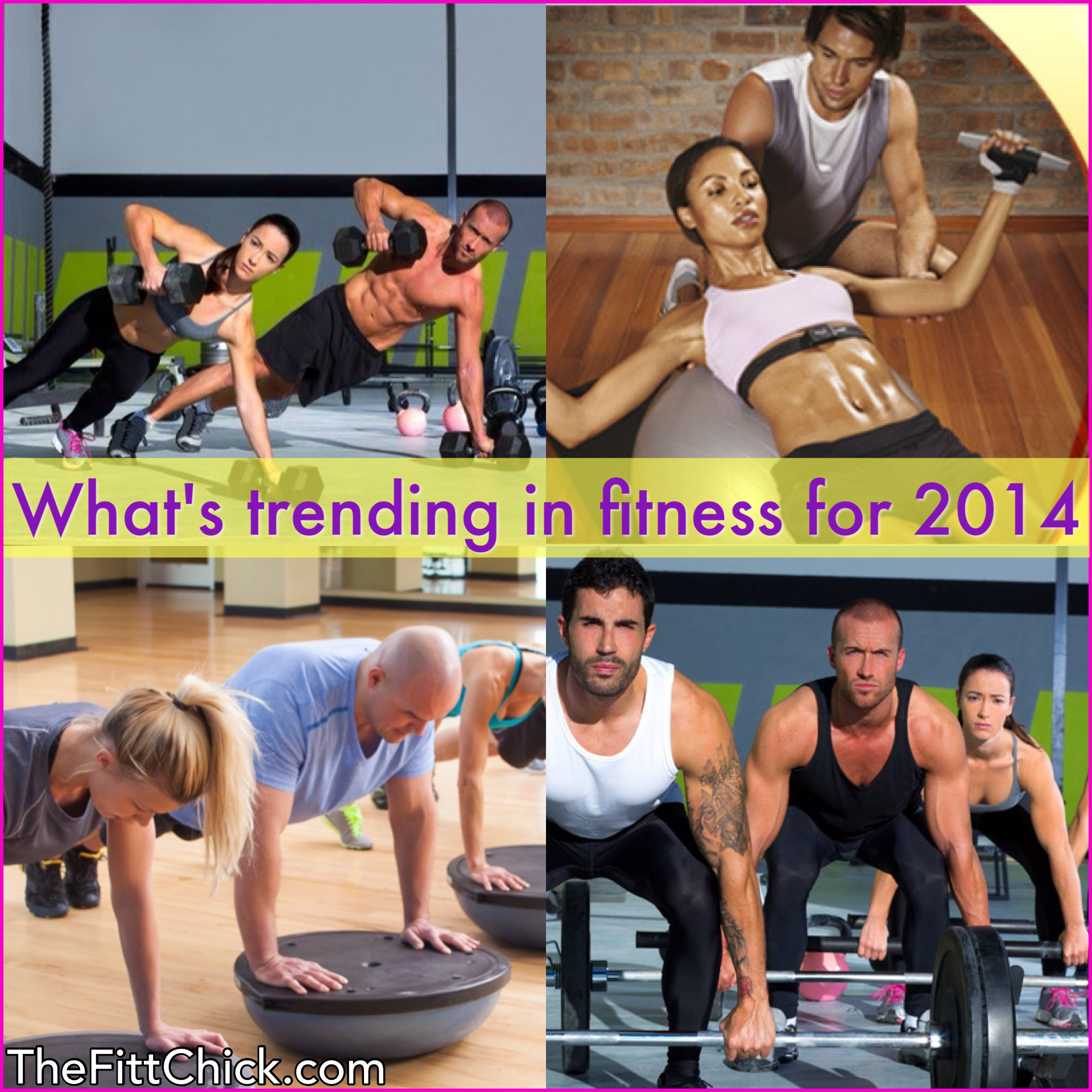 THE HOTTEST FITNESS TRENDS FOR 2014 Every year, we get a list of coming fitness trends for the year, and…