Adding cinnamon to your diet can help you lose weight!

Home nutrition Adding cinnamon to your diet can help you lose weight!
0
By JIllian Spector September 8, 2013 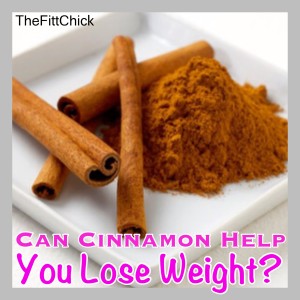 Studies have shown that including a scoop of cinnamon into your daily diet can help you lose weight.  Cinnamon actually has thermogenic properties that briefly boost your metabolism, making it easier for you to burn fat without excessive exercise.

New studies show “Cinnamon decreases blood sugar.  When your blood sugar is constantly spiking from the foods that you are eating, you will be more likely to gain weight or have a hard time losing extra pounds.

Cinnamon also creates a chemical reaction.  When cinnamon is consumed, the body actually reacts chemically to digest the cinnamon.  This reaction actually speeds up the metabolism in order to offset the extra heat that is occurring as a result of the cinnamon.    When the metabolism speeds up, you are burning more calories and you will lose weight more quickly.”

TheFittChick™ uses cinnamon in protein shakes, oatmeal, coffee, in yogurt, and in baking.  The options are limitless.  It doesn’t matter how you consume the cinnamon as long as you eat it on a regular basis.  Keep a container of cinnamon readily available so that you can add it to your meals everyday!

“Make sure you purchase true cinnamon, known as Ceylon cinnamon.  Many stores sell cassia, also known as Chinese cinnamon or Saigon cinnamon, which is similar in flavor to cinnamon but doesn’t not have the same health benefits.  In addition, cassias contains coumarin, a toxic component that can cause kidney and liver damage in large amounts. “

If you want to buy cinnamon for weight loss, check out these FittChick “approved” brands: 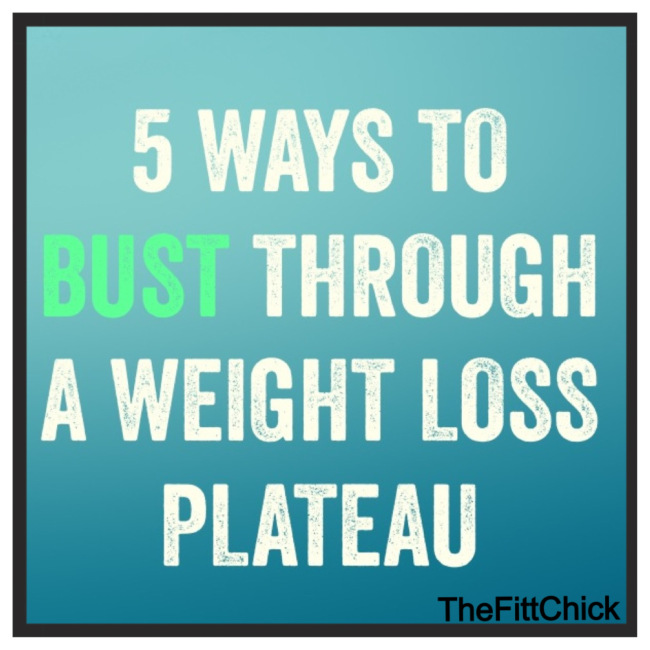 5 Tips To Break Through Your Weight Loss Plateau!!!

After months of steady weight loss, your new diet and fitness routine may seem like it just stops working. The…

0
27 Jun 2013
Could Giving Your Fridge A Makeover Help You Lose Weight?

Get Organized… “Organizing your fridge will help you make healthier decisions when it comes to food, and being able to…

I love saying the more you cook the better you look!  So if you love to cook, go for it!…

Even though you’ve been dieting for a month or so, eating low calories and working out, the scale hasn’t seemed… 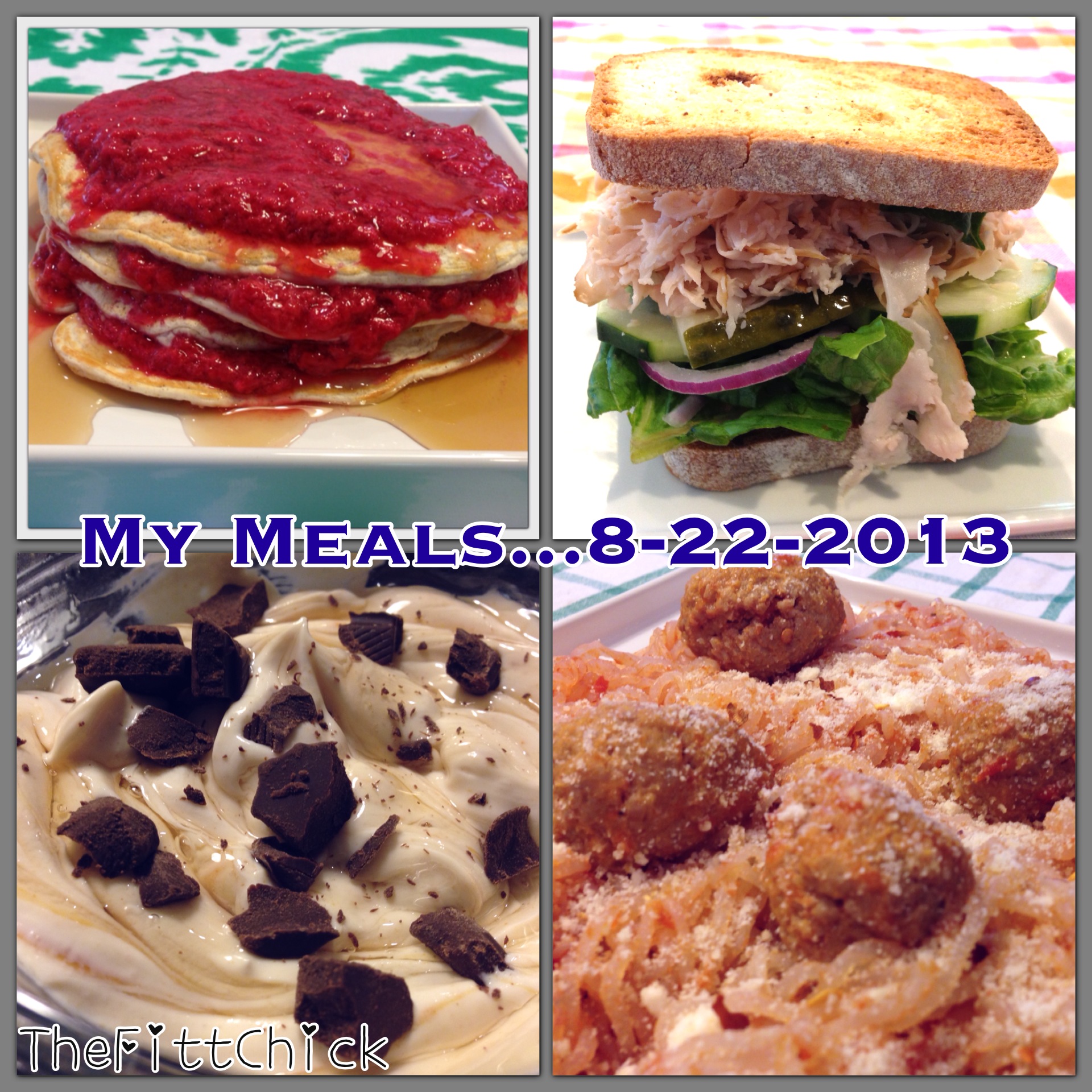 Check out 4 of my meals from yesterday. I bet you didn’t think you could lose weight eating pancakes and… 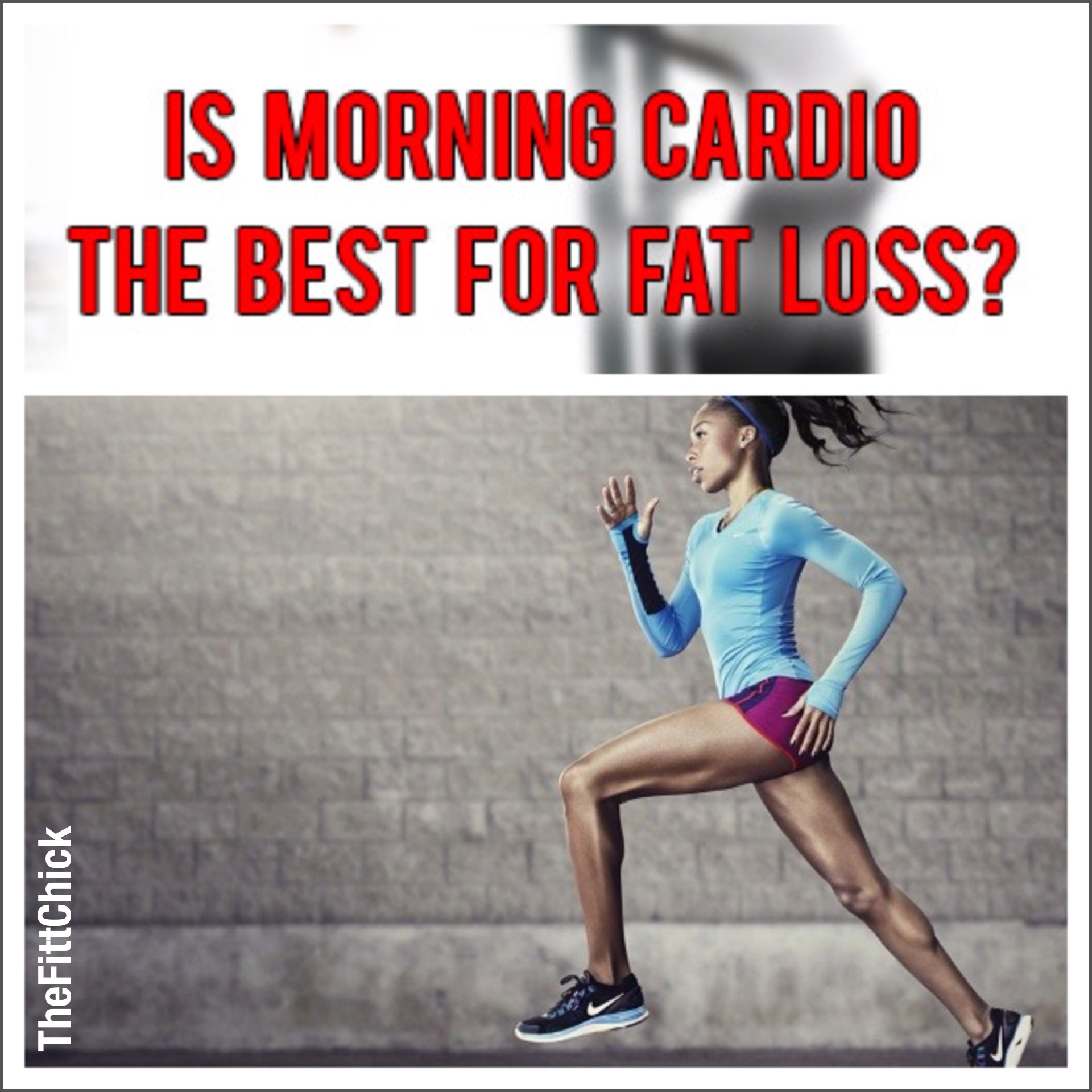 DOES WORKING OUT BEFORE BREAKFAST HELP BURN MORE FAT?… Have you ever tried getting up first thing in the morning… 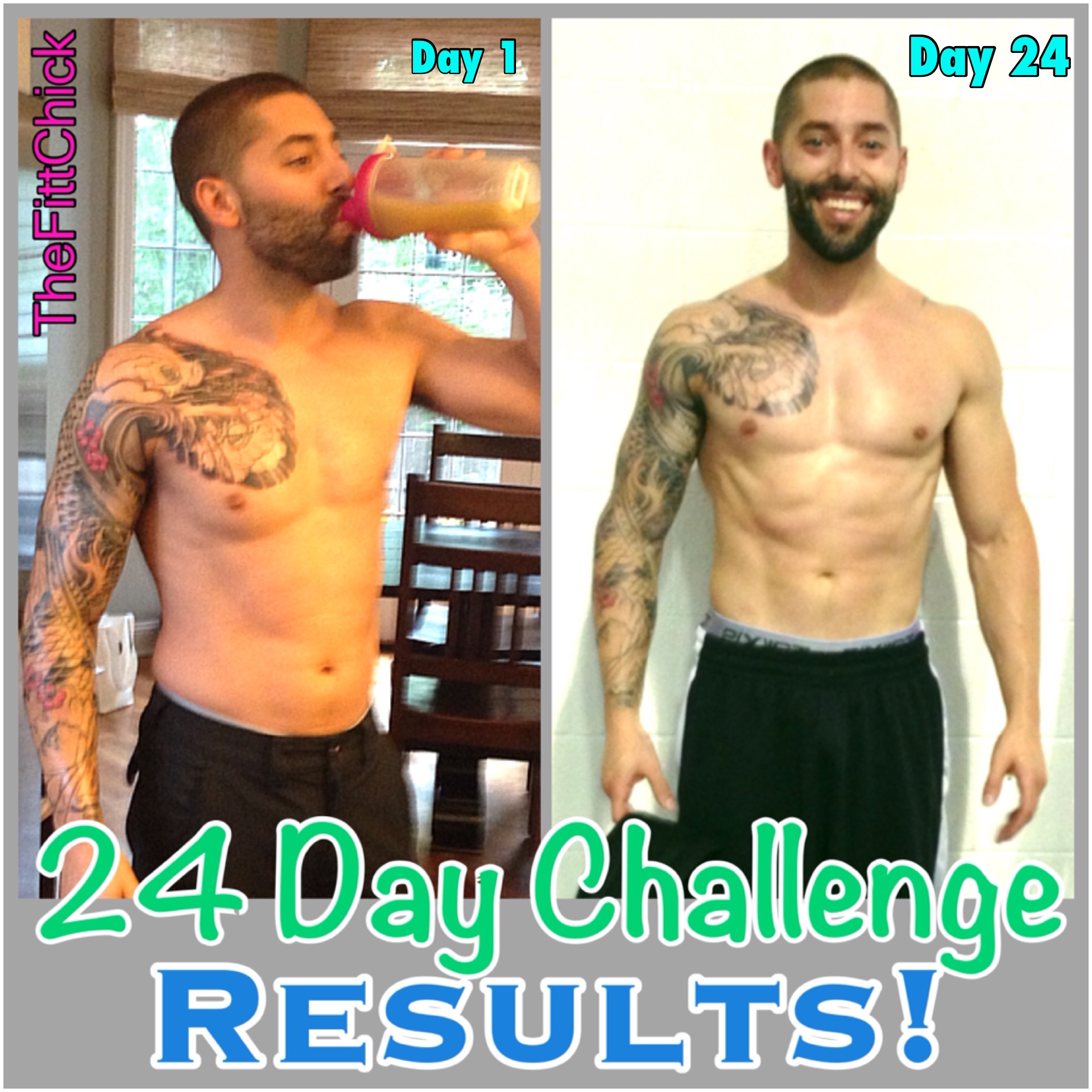 Check out the great results you can get with the AdvoCare 24 Day Challenge! When paired with TheFittChick™ eating plan,… 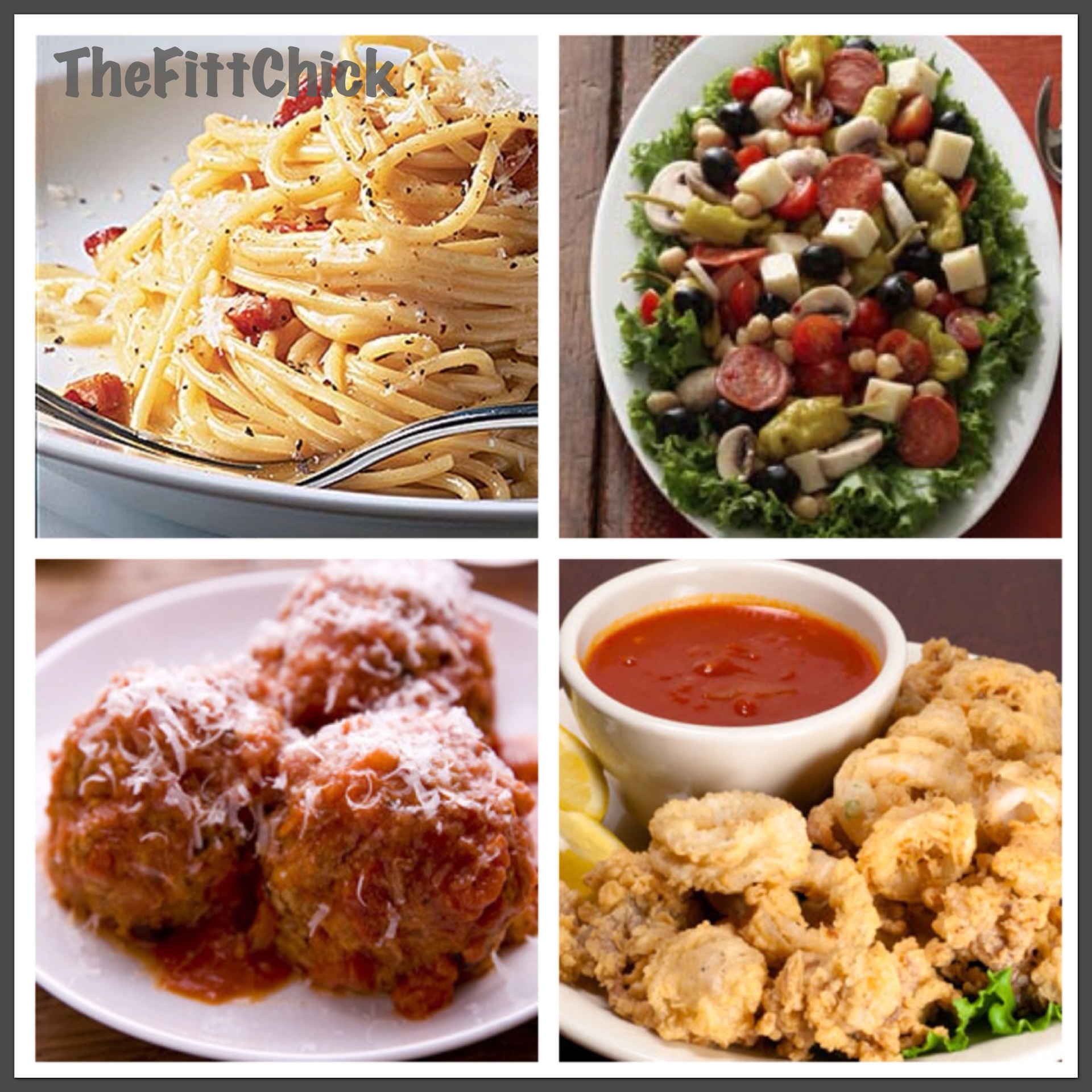 Making healthy choices when eating out at restaurants can be tough, and a menu filled with heavy pastas and fat-filled… 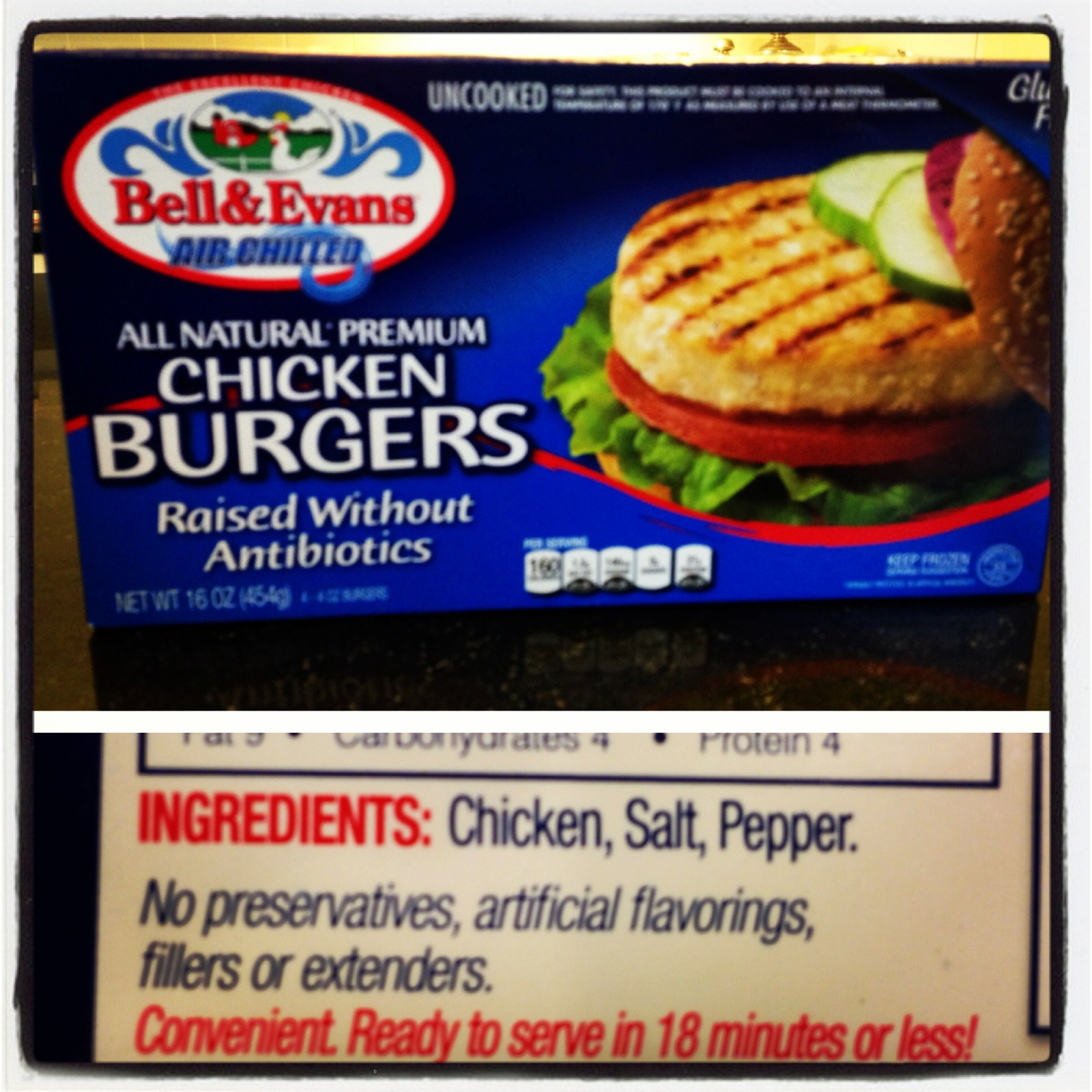 Check out these all natural chicken burgers from Bell & Evans! They taste amazing and everyone in your family will… 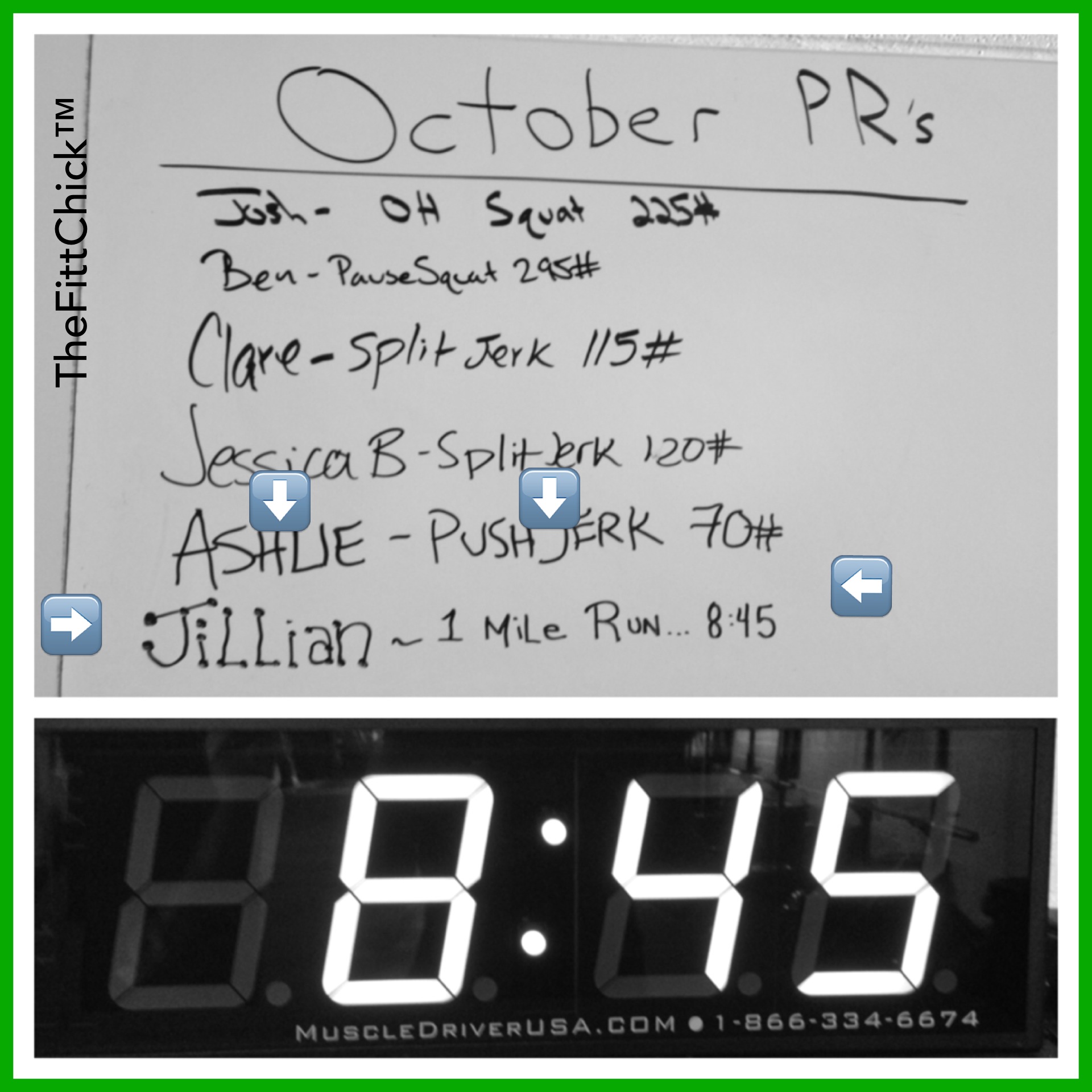 What could be better then setting a personal record? Before I started CrossFit my endurance was somewhat embarrassing, and my… 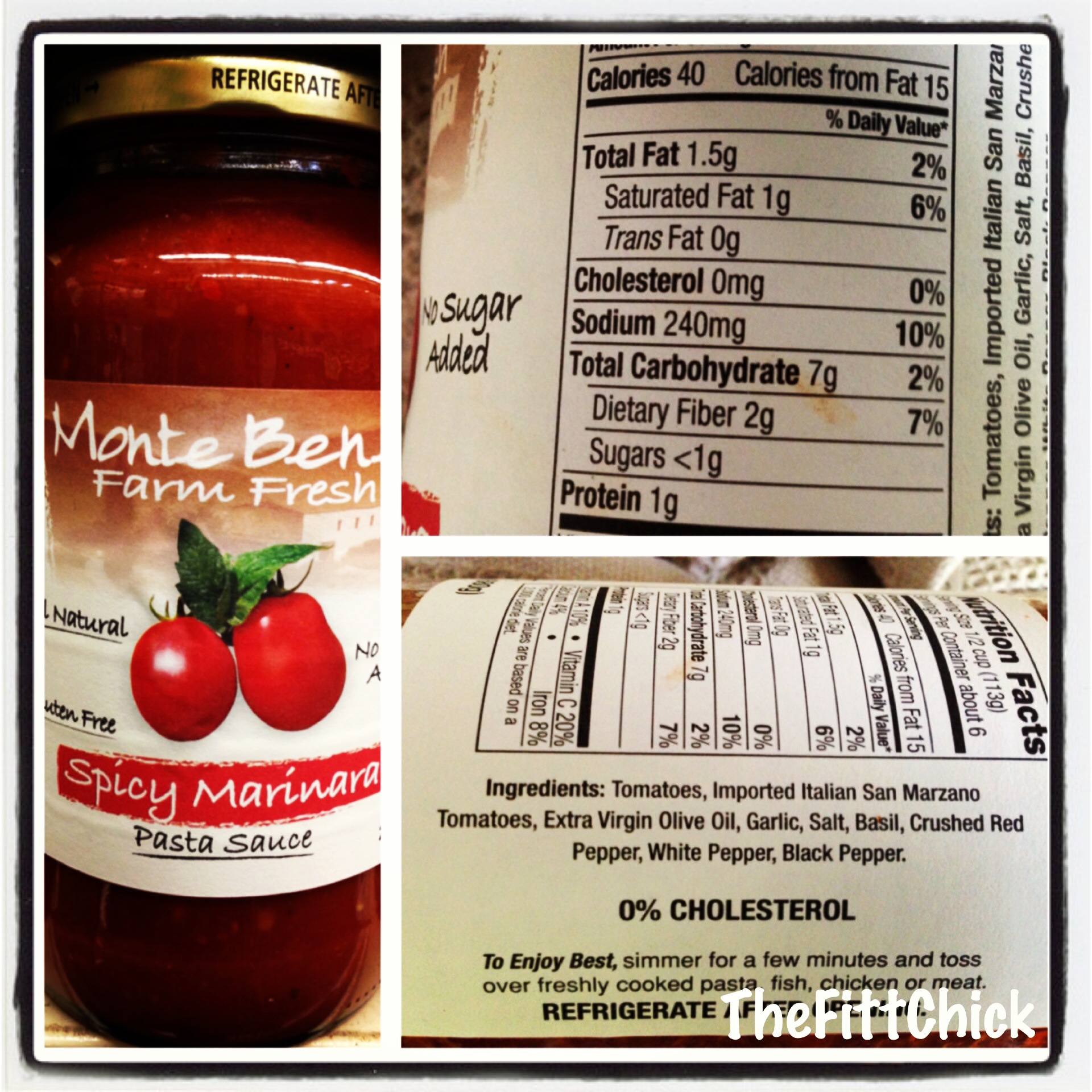 Did you know most pre-made marinara sauces are full of sugar and preservatives? Not only that, but they typically have…

Make THIS the weekend you finally stay on track…

“Weekend eating is just as important as weekly eating. Two days can erase five! The message there should be clear… 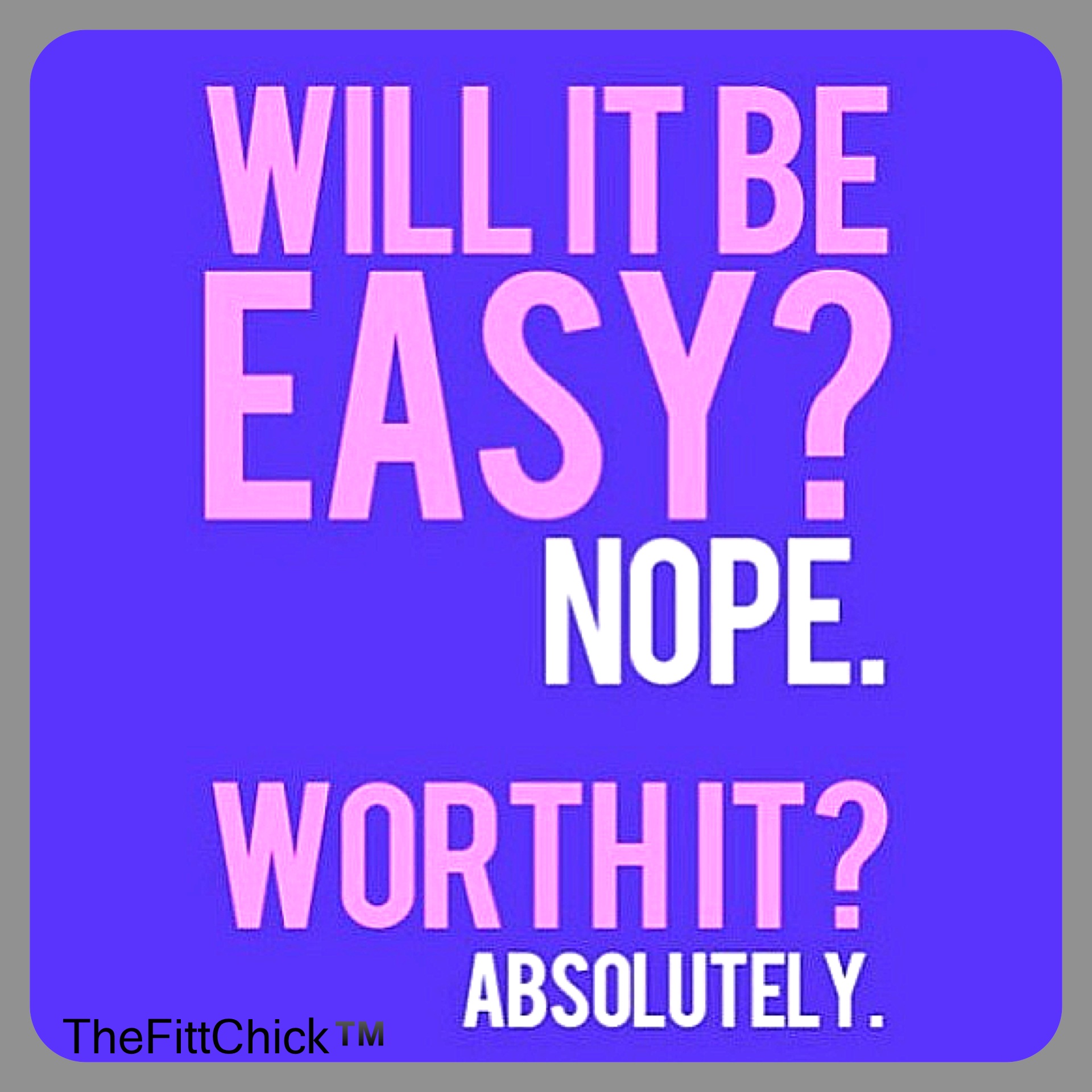 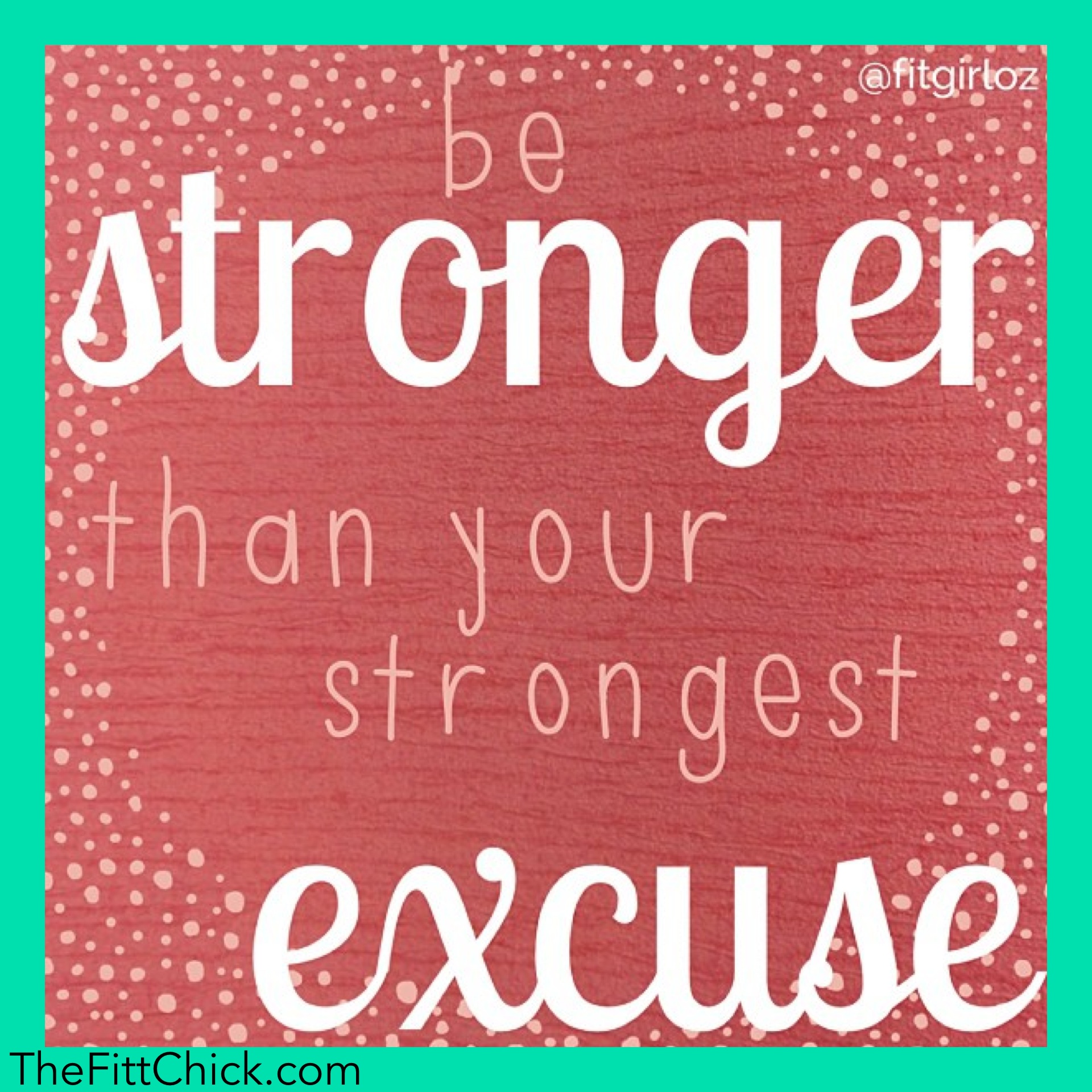 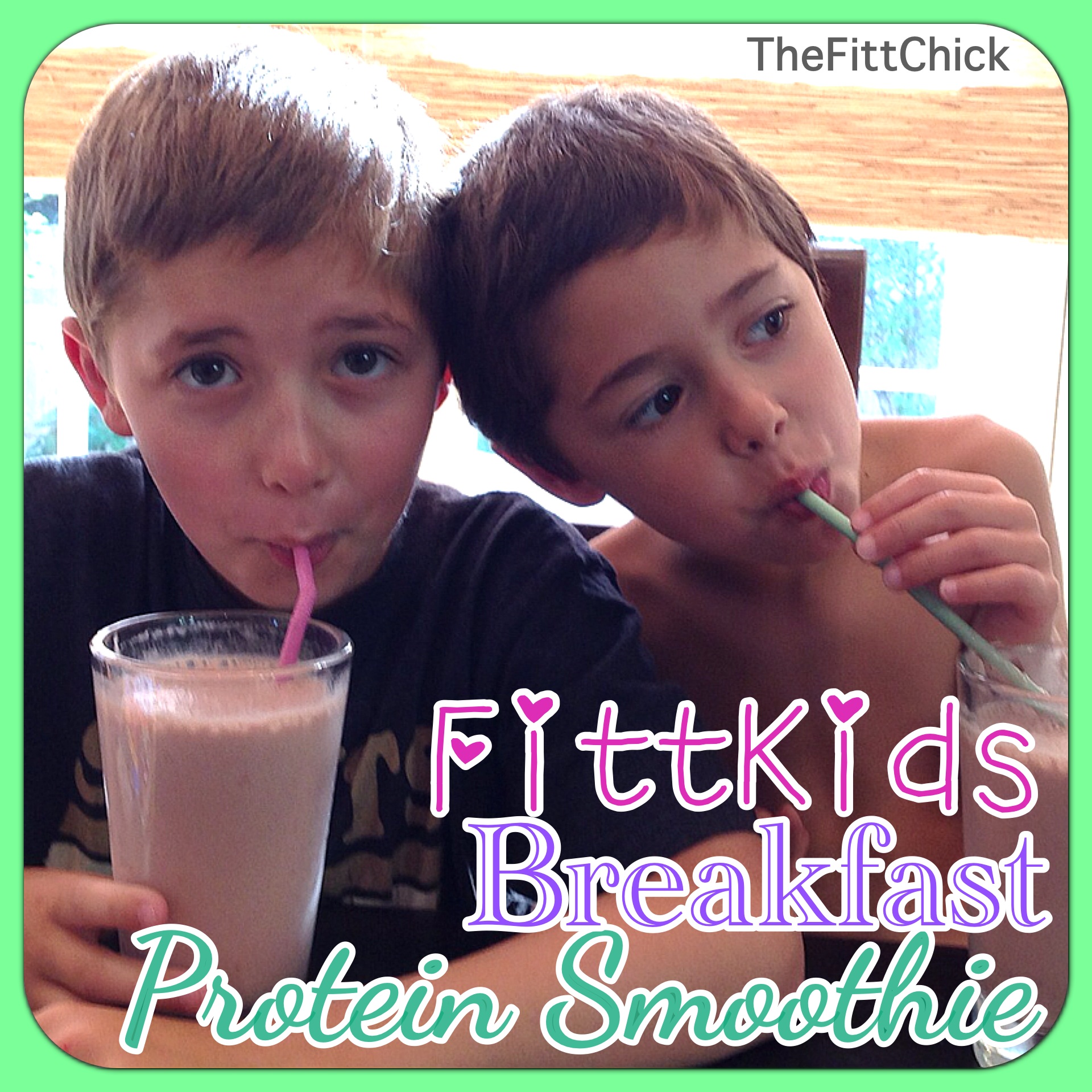 What’s For Breakfast? from TheFittChick™…

After eight weeks at overnight camp, my boys are back home and happy to be back to healthy eating.  They…

Thanks Jillian for great post.
Apparently I’ve been eating the wrong kind.
Will stop today. Thank you!!

Good way of describing, and pleasant paragraph to take data
about my presentation subject, which i am going to
convey in college.